Family Run Business | est 1996
Call us: 020 - 8994 - 4567
Quick Contact form
inc vat ex vat
£
basket£0.000
0
MenuX
Contact Us
Our web site uses cookies so you can place orders and we can provide a better service. Continue to use the site as normal if you're happy with this, or find how to manage cookies. OK, got it
Home Page Mens Watches Omega Vintage Speedmaster
Continue Shopping Checkout
Omega Vintage Speedmaster 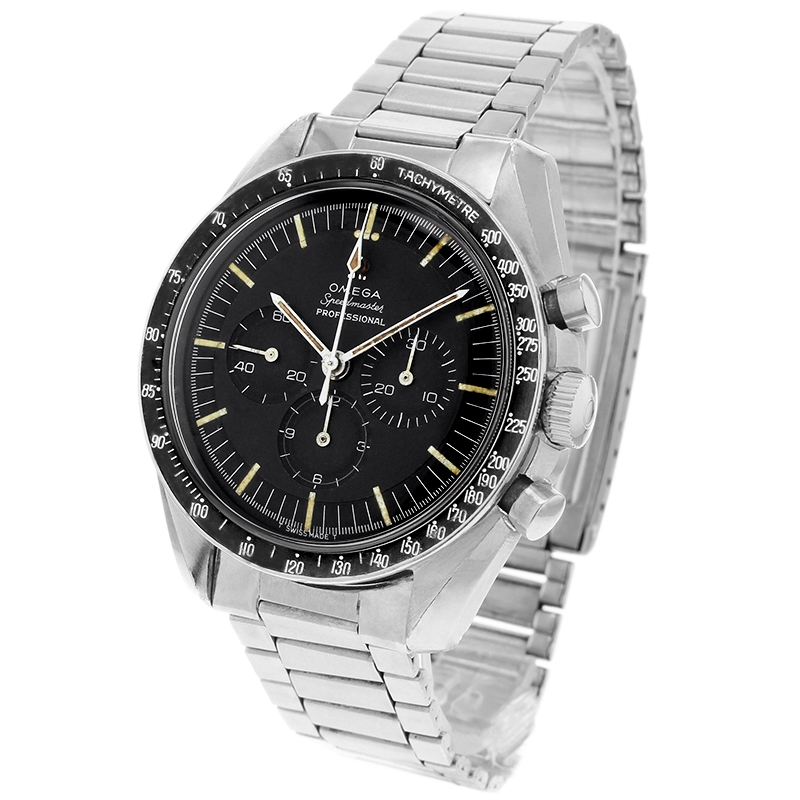 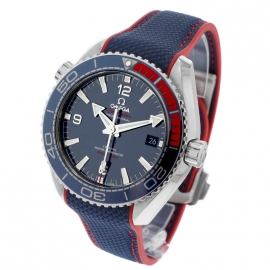 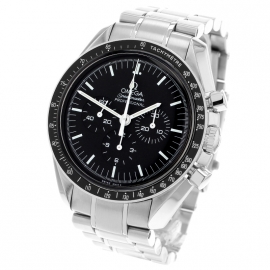 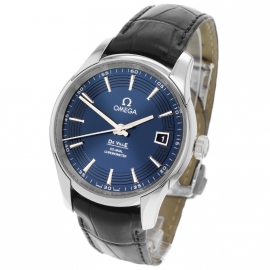 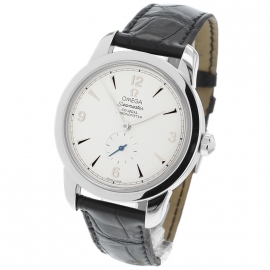 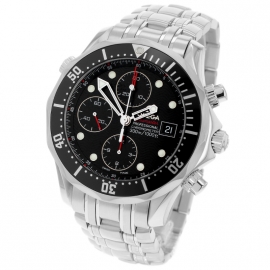 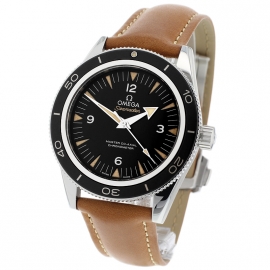 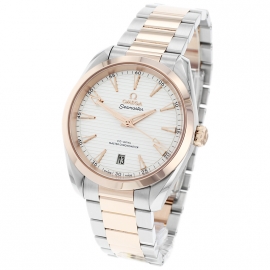 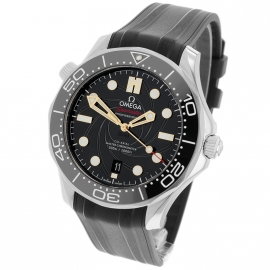 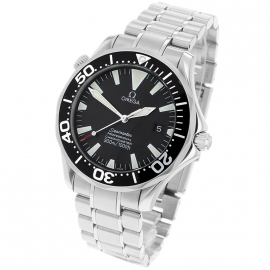 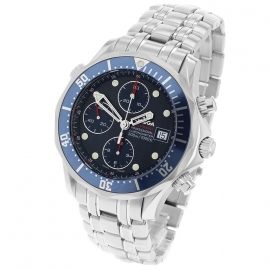 I purchased a watch from SWC 10-years ago and have just brought another. The service is still 1st class and the watches excellent... What more can you ask for? Highly recommended.