Family Run Business | est 1996
Call us: 020 - 8994 - 4567
Quick Contact form
inc vat ex vat

basket0.000
0
MenuX
Contact Us
Our web site uses cookies so you can place orders and we can provide a better service. Continue to use the site as normal if you're happy with this, or find how to manage cookies. OK, got it
Home Page Shop by Brand Omega Omega Speedmaster Reduced
Continue Shopping Checkout
Omega Speedmaster Reduced 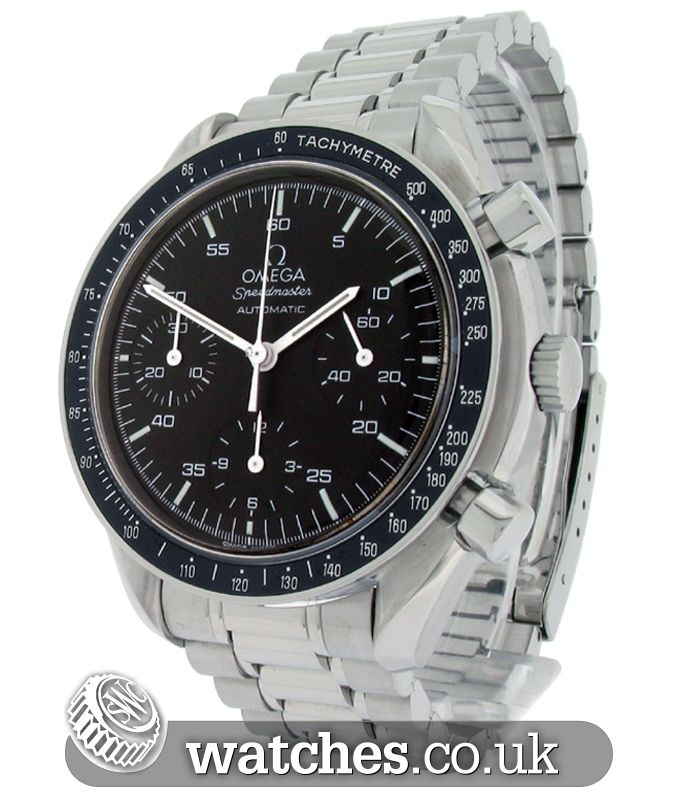 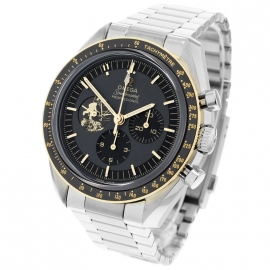 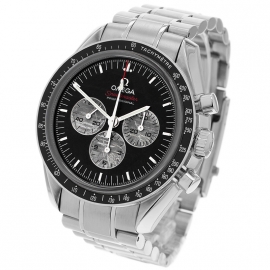 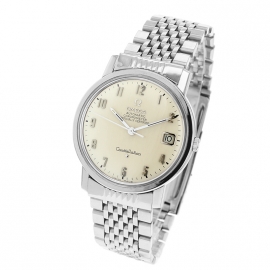 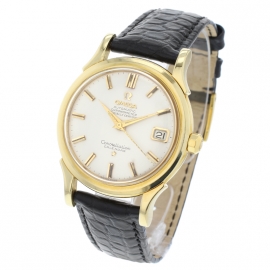 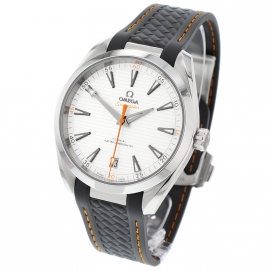 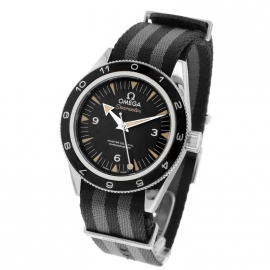 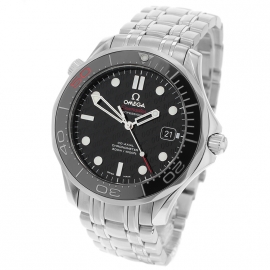 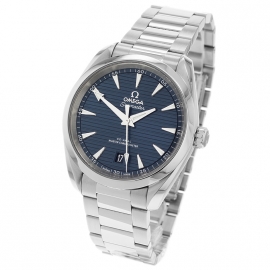 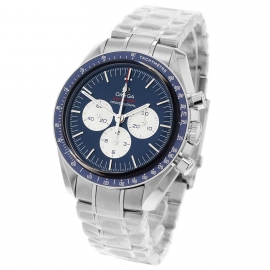 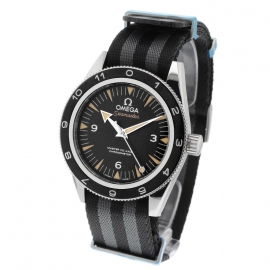 I have to say it was a pleasure dealing with Tim. I traded in a 2013 Omega Chronograph bought pre owned for a 2019 Seamaster 300M. It all went smoothly but when my watch was pressure tested it wasn't water tight as a previous owner didn't realise that the knurling on the stop/start was cosmetic and tried to un do using pliers !!!! Tim let me know straight away and I suggested reducing the trade in price by the cost of an Omega service and we agreed on that which was £620. What was genuinely refreshing that Tim not only accepted this but stated he could get it done cheaper, reducing the cost for me which was more convenient for me. When I next buy a watch I will check here first. Great customer service.

CLOSE X
Thank you for subscribing to the
Watches.co.uk Newsletter