Family Run Business est 1996
Call us 020 - 8994 - 4567
Quick Contact form
inc vat ex vat
£
basket£0.000
0
MenuX
Contact Us
Our web site uses cookies so you can place orders and we can provide a better service. Continue to use the site as normal if you're happy with this, or find how to manage cookies. OK, got it
Continue Shopping Checkout
Cartier Ladies Panthere 2-Row, 1120 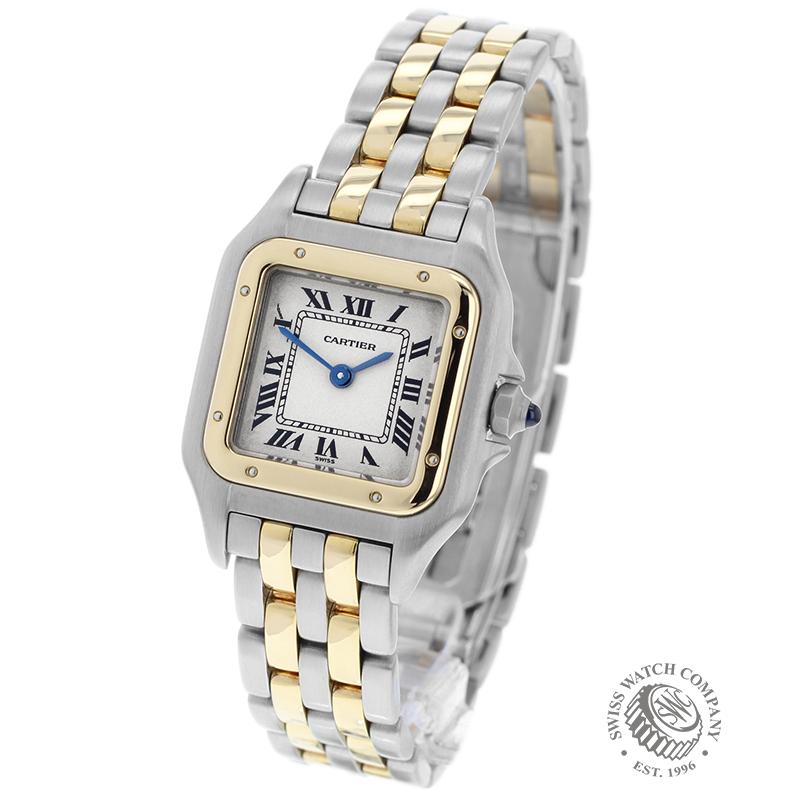 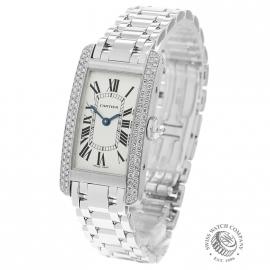 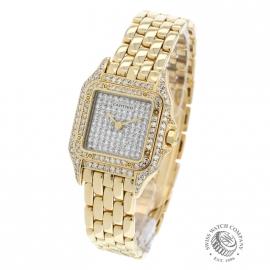 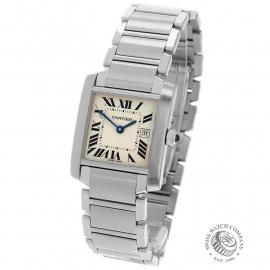 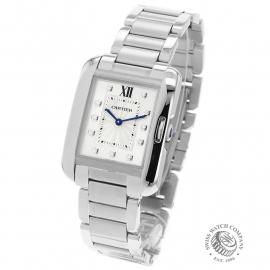 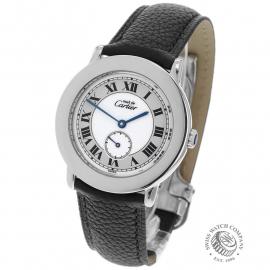 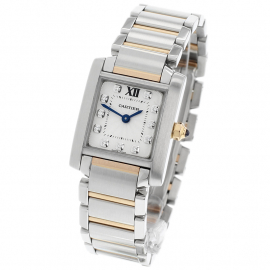 "Fantastic experience buying my watch. They have experts who give a lot of information on the watch you are about to purchase. Felt very comfortable and will go back."

"Fantastic store with the best selection in London Tim was great and paid the best price for my watch Not greedy for profits like the rest of these stores! Will be returning for..."