Family Run Business est 1996
Call us 020 - 8994 - 4567
Quick Contact form
inc vat ex vat
£
basket£0.000
0
MenuX
Contact Us
Our web site uses cookies so you can place orders and we can provide a better service. Continue to use the site as normal if you're happy with this, or find how to manage cookies. OK, got it
Continue Shopping Checkout
Cartier Panthere Mid Size 3-Row, W25028B6 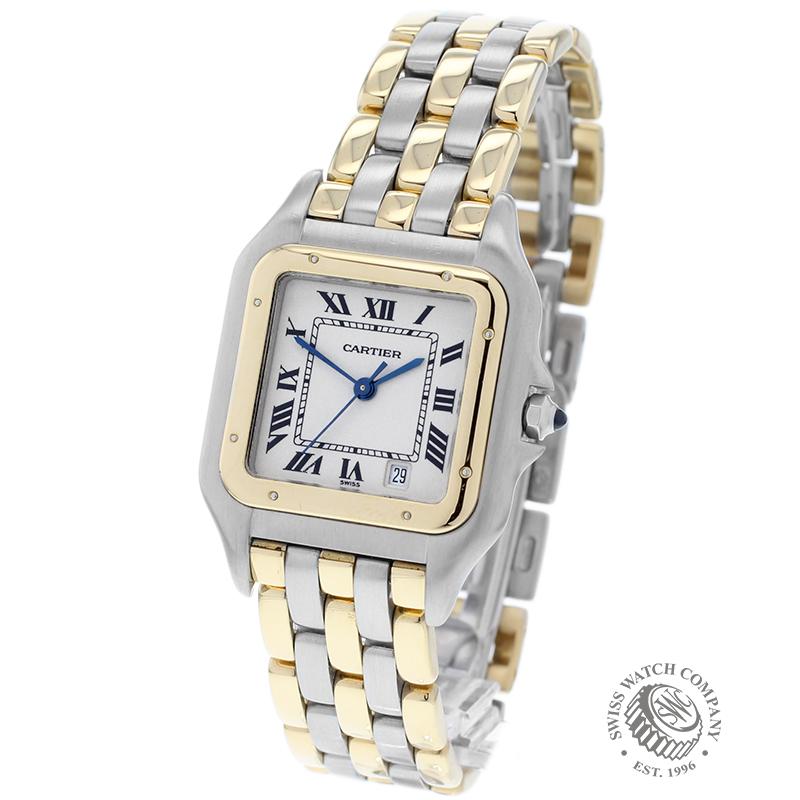 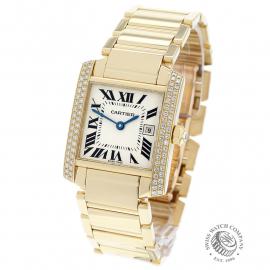 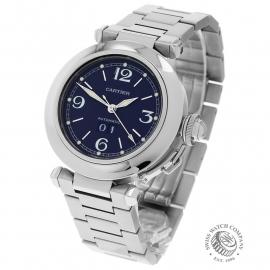 "Fantastic service from Tim at Watches.co.uk. I would highly recommended this company for any high end watch purchase. Very knowledgeable, responsive and accommodating. I will definitely buy another watch from..."

"Very professional service, John took time to listen and made numerous suggestions providing a wide choice of watches. I was made to feel really comfortable and not in the least..."