Whether you own a luxury watch already, aspire to own one, or simply have a keen interest in watches, you might be intrigued to learn these little-known facts about some of the worlds leading watch brands. 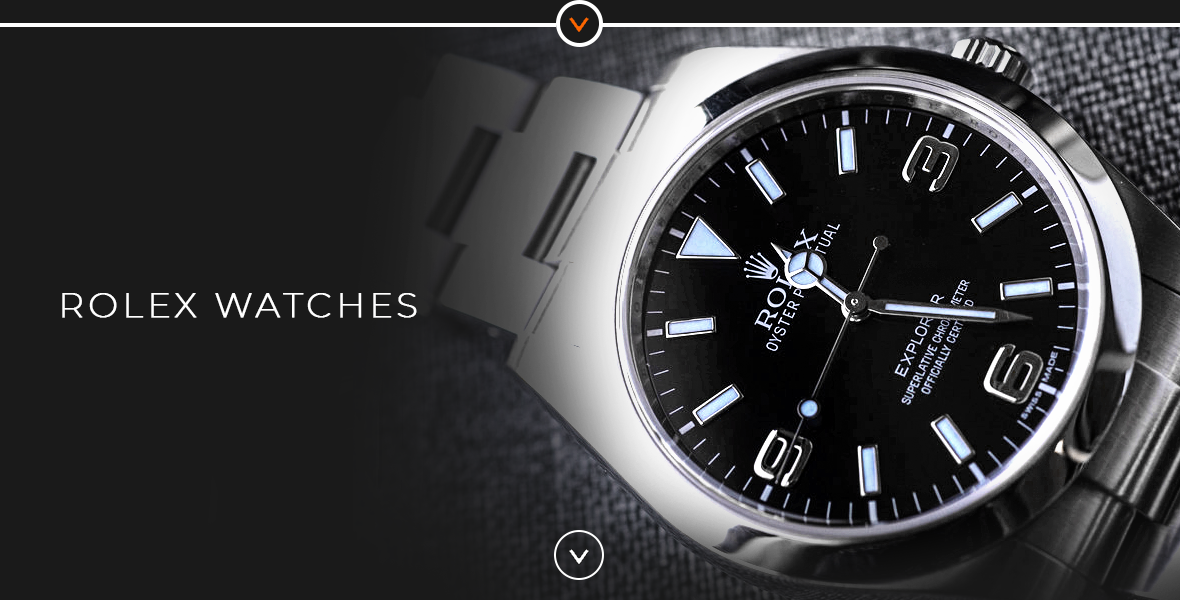 Each Rolex watch is made by hand

Did you know it takes one year to make just one Rolex watch? This is because each Rolex watch is handmade, to ensure that every product is made with the attention to detail and dedication synonymous with the brand. Almost every component in your Rolex watch is made in-house, before theyre assembled by skilled craftsmen. Once finished, the watch goes through a rigorous testing process to ensure its up to standard.

The most expensive watch ever sold was for a whopping $18million

The Rolex watch, formerly owned by American actor Paul Newman, was bought by an anonymous bidder at auction. 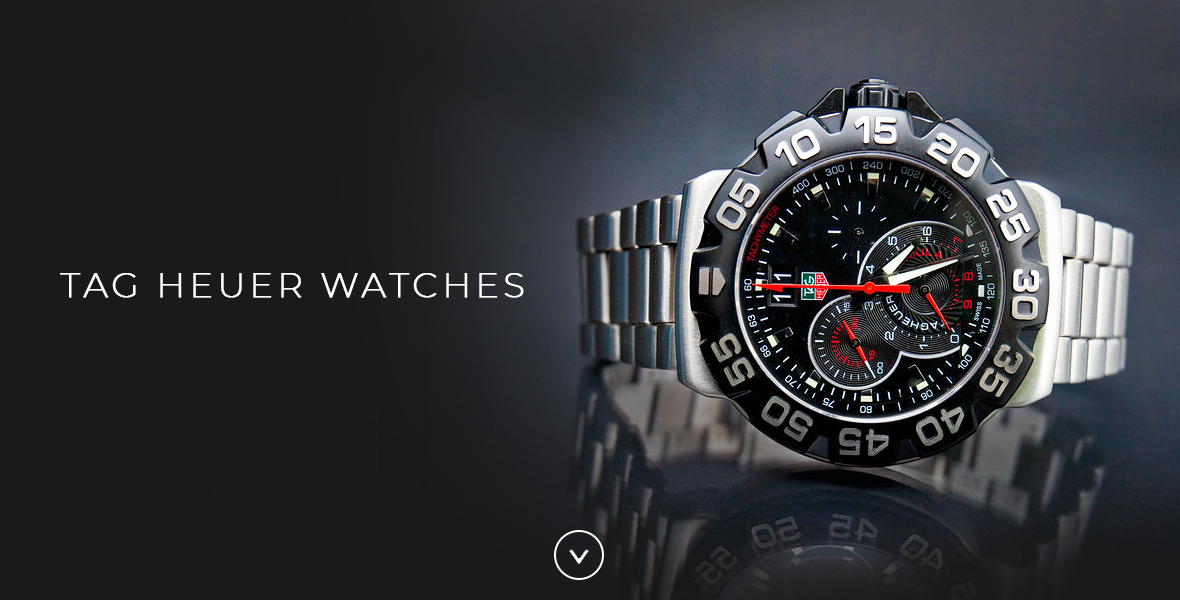 In the 1970s, a film called Le Mans was released featuring actor and style icon Steve McQueen wearing the Tag Heuer Monaco watch. McQueen wore a Tag Heuer crest on his boiler suit and the square-faced timepiece on his arm, securing its place in iconic watch history.

There are 10 generations of the iconic Carrera Tag Heuer watch

Tag Heuer celebrates its 56th anniversary this year. Since the inception of Tag Heuers iconic Carrera watch, there have been 10 generations of the style, with at least one being launched every decade. Tag Heuer watches do not fail to disappoint with each and every design.

Tag Heuer is known for their precision timekeeping, which is why they were selected to be the official timekeeper of three Olympic games  Antwerp in 1920, Paris in 1924 and Amsterdam in 1928. 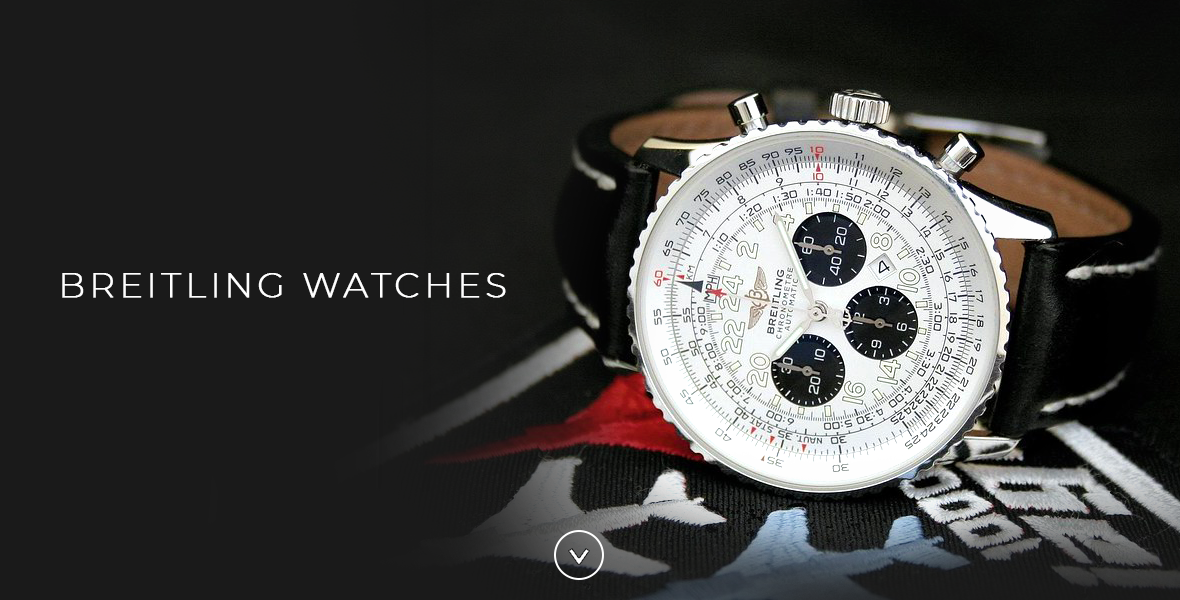 Breitling was the first watch brand to make it into space

While Omegas Speedmaster was the most famous watch to make it into outer space, it is a little-known fact that the first watch to leave the earths atmosphere was the Breitling watch, Cosmonaute. The Cosmonaute was developed specifically to withstand the tough conditions expected in space.

The Breitling Emergency mechanism has saved dozens of lives

In 1995, Breitling watches included a built in emergency mechanism. This clever design has been used in many a life-threatening situation and has even been known to save lives. One notable occurrence was in 2003 when two stranded helicopter pilots activated the emergency beacon while lost in Antarctica. 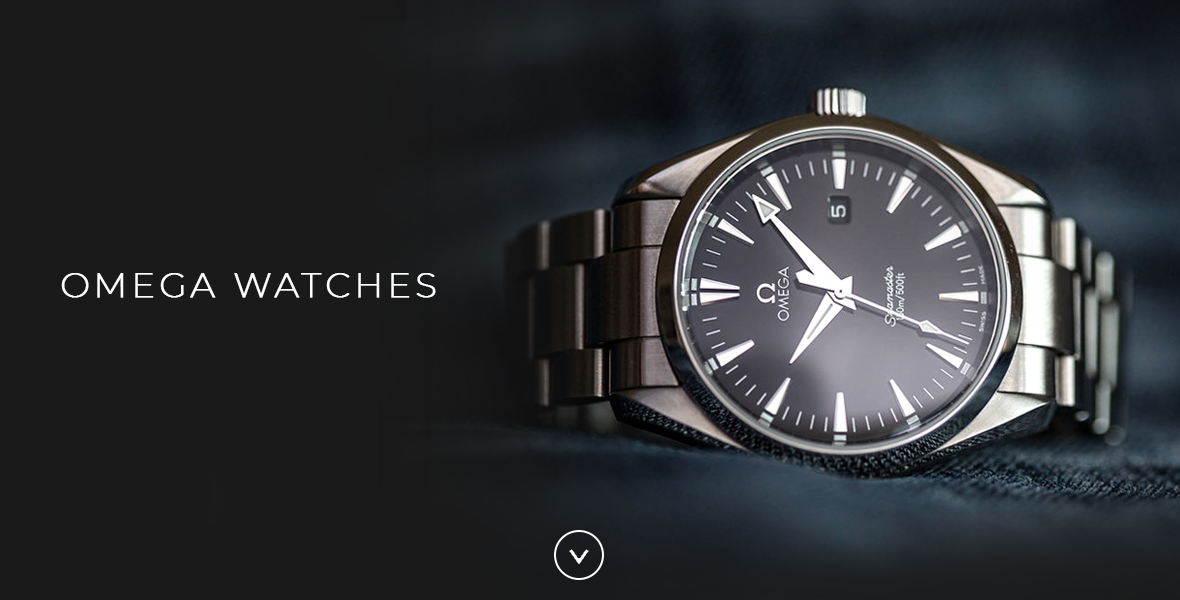 The Omega Seamaster was the first dive watch made by the brand in 1948 and is the oldest line of watches that are suitable for diving still in production today. Omega is renowned for producing sturdy and reliable watches suitable for a range of high-octane activities including both racing and diving.

Omega watches are favoured by the elite

For almost a century, Omega watches have been on the wrists of some of the most powerful men and women in history, including politicians, musicians, astronauts and film stars. Some notable wearers include US President John F Kennedy and Mikhail Gorbachev, President of Russia. Even James Bond (both Sean Connery and Pierce Brosnan) were fans of the watch brand and wore one on set.