Family Run Business | est 1996
Call us: 020 - 8994 - 4567
Quick Contact form
inc vat ex vat
£
basket£0.000
0
MenuX
Contact Us
Our web site uses cookies so you can place orders and we can provide a better service. Continue to use the site as normal if you're happy with this, or find how to manage cookies. OK, got it
Home Page Mens Watches Lemania Royal Navy RN-HS9
Continue Shopping Checkout
Lemania Royal Navy RN-HS9 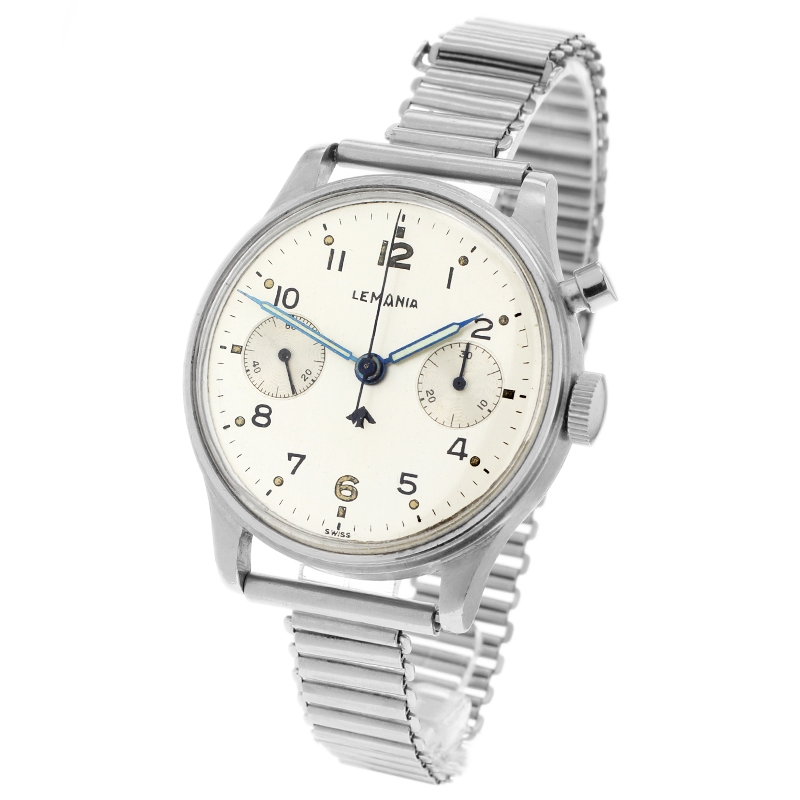 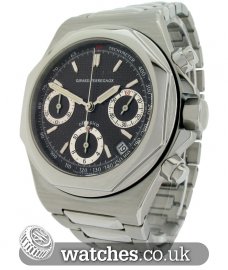 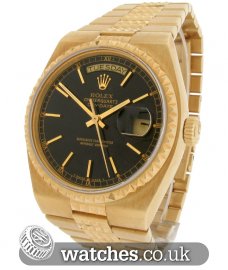 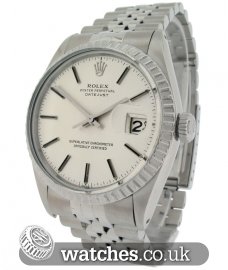 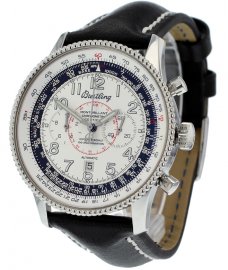 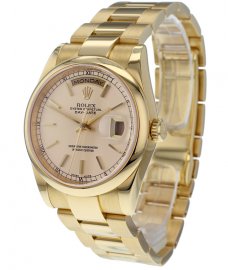 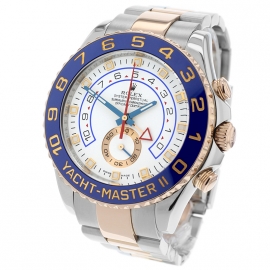 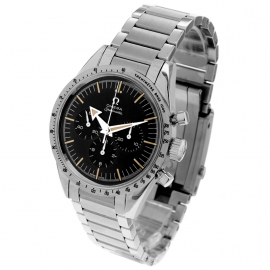 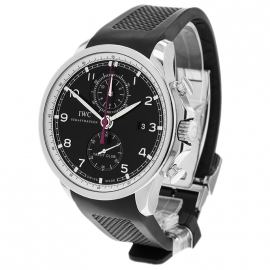 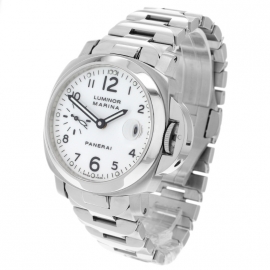 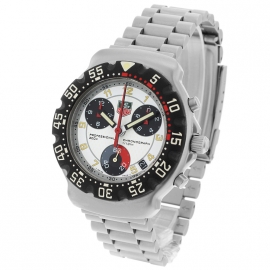 A professional company with friendly, knowledgeable staff. I bought a Sky Dweller from The Swiss Watch Company in December 2019 and I couldn't be happier with the quality of service and the watch itself. Pricing is fair. Highly recommended.

CLOSE X
Thank you for subscribing to the
Watches.co.uk Newsletter