Family Run Business est 1996
Call us 020 - 8994 - 4567
Quick Contact form
inc vat ex vat
£
basket£0.000
0
MenuX
Contact Us
Our web site uses cookies so you can place orders and we can provide a better service. Continue to use the site as normal if you're happy with this, or find how to manage cookies. OK, got it
Continue Shopping Checkout
Tag Heuer Carrera Calibre 1 Limited Edition, WV3010 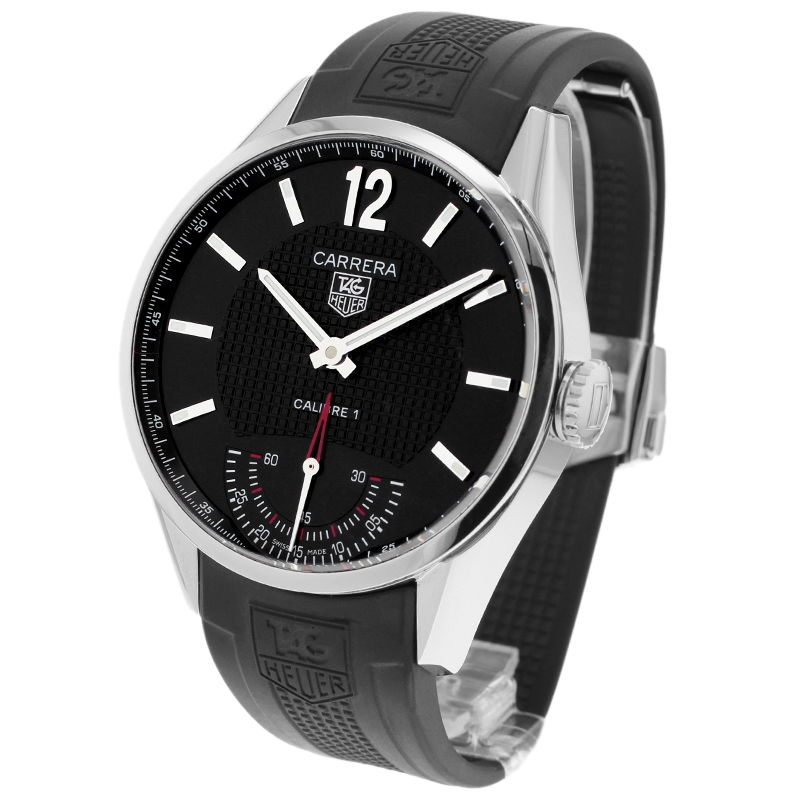 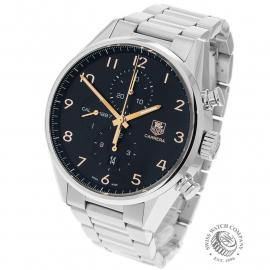 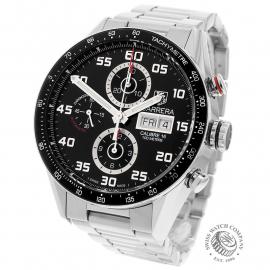 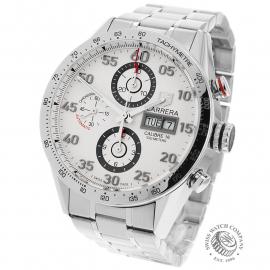 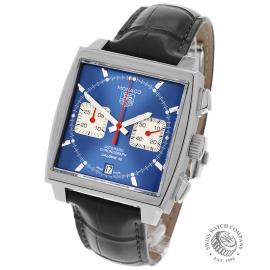 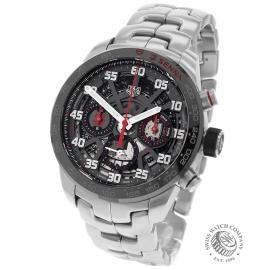 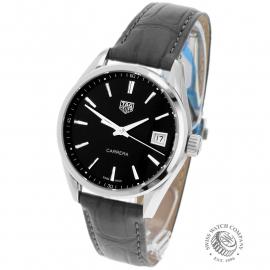 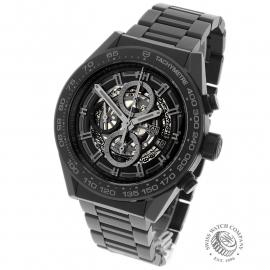 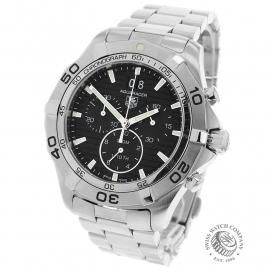 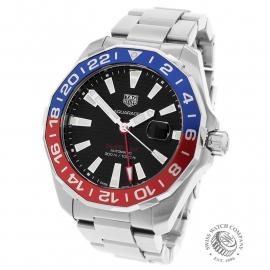 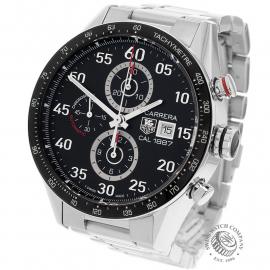