A. Lange & Sohne is one of the most prestigious European manufacturers of watches. Initially established in 1845, the company made watches for (among others) Wilhelm II of Germany and Alexander II of Russia.

After the Soviet Union occupied Germany, the company ceased to exist until 1990, when the founder's great-grandson Walter Lange re-registered it.

A. Lange & Sohne watches are considered the world over to be among the height of luxury timepieces. With a classic Glashütte motif, the watches are favoured by Brad Pitt, Ed Sheeran and Vladimir Putin.

The most expensive A. Lange & Sohne design is known as the Grand Complication. Devised in 2013, the custom piece takes an entire year to manufacture, and only six have ever been sold - for the sum of $2.6 Million.

When you buy an A. Lange & Sohne watch with us, you are purchasing a piece of history as well as time.

Or if you have a watch to sell, please don't hesitate to contact us. 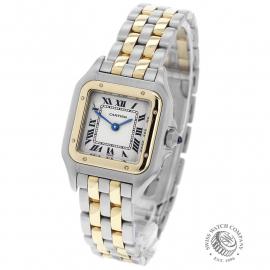 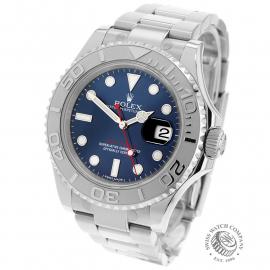 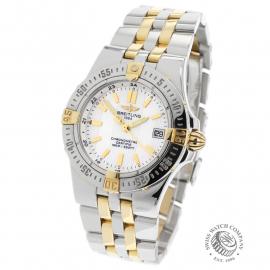 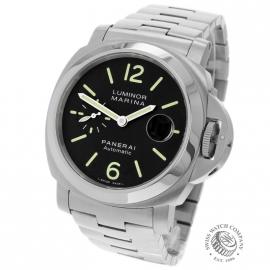 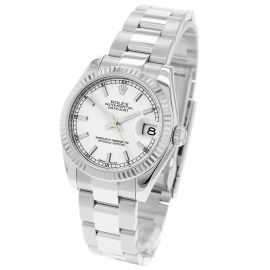 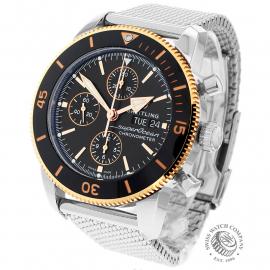 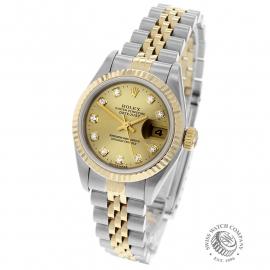 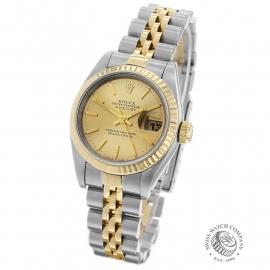 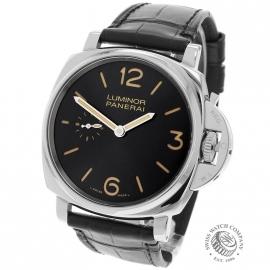 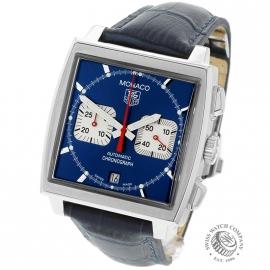