The story of Bremont Watches sounds more like a Hollywood film than the origin of a company. In the late 1990s, brothers Nick and Giles English took it upon themselves to fly across France in a 1930s biplane. They encountered bad weather and were forced to make an emergency landing in a remote part of the French countryside. When a local farmer offered them shelter, they gladly accepted.

The Good Samaritan turned out to be a former pilot with a barn full of engine parts and partially restored clocks. His name was Antoine Bremont and, when the brothers formed Bremont watches in 2002, they named the company in his honour.

Although the company doesn't bear the English name, its watches are quintessentially British. Combining a love of traditional aviation with a fascination for all things mechanical, the English brothers produce highly accurate watches that pay homage to the past whilst keeping an eye on the future. 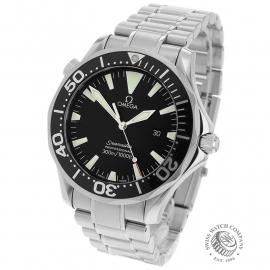 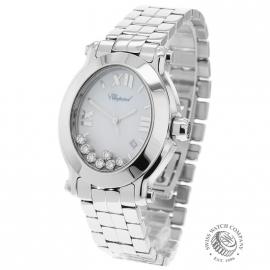 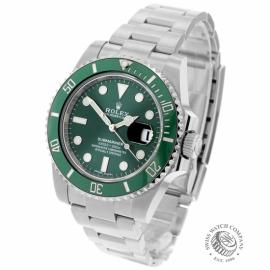 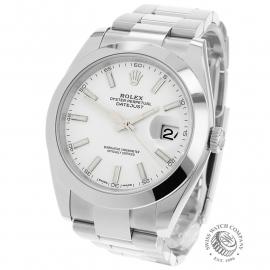 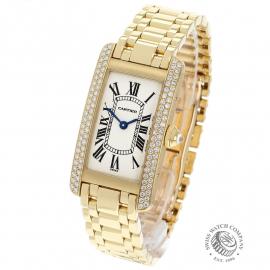 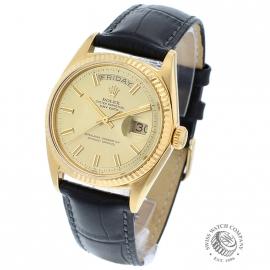 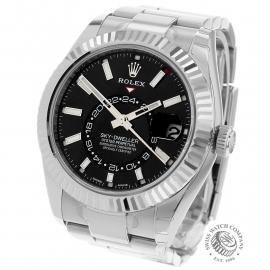 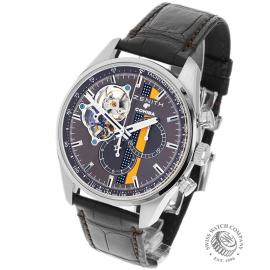 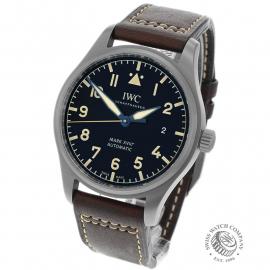 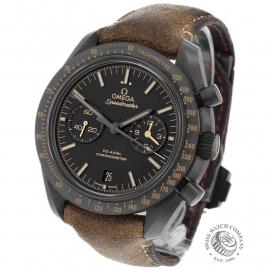