Designed by Louis Cartier himself in 1917, the Tank has become one of the brand's most iconic wristwatches. The inspiration for the unique shape of the case was the Renault tanks which Louis saw while fighting on the Western Front during the Great War.

The watch is defined by its roman numerals, chemin de fer chapter ring, blue sword-shaped hands and art-deco style case. As a result, it has a simple, understated elegance which looks equally at home on the wrists of men and women.

Several Tank novelties have been released over the years including the Francaise, Americaine and Louis models. Each remains true to the defining features of the collection but has a unique case design.

As one of the most popular Cartier watches, the Tank is available in several sizes for both men and women. These are accompanied by a range of Cartier straps and bracelets, allowing you to tailor the watch to suit your personality. 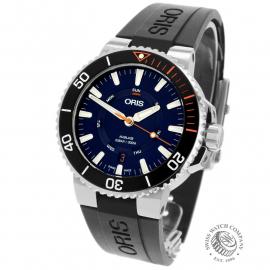 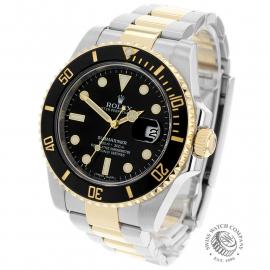 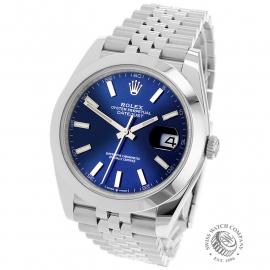 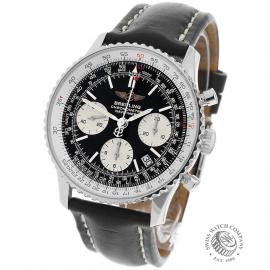 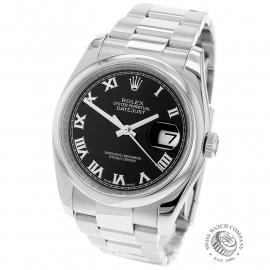 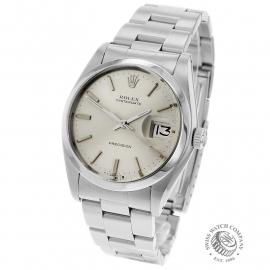 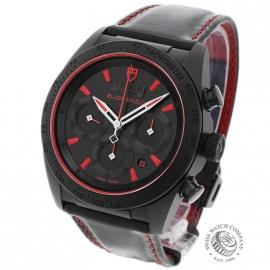 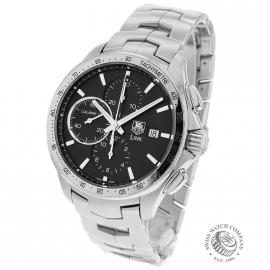 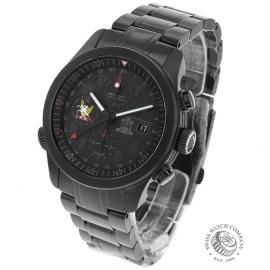 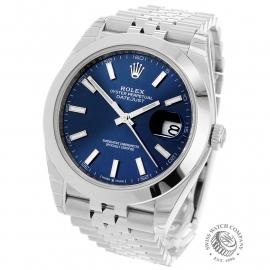