The Omega Dynamic was introduced in 1968 in homage to the Prix de Ville de Geneve 1965s and has since become a classic. Over the years there have been a number of re-releases that have featured added extras including interchangeable straps in a hope to attract younger audiences.

This luxury watch is ideal for both men and women and offers a dynamic finish that sets it apart from its fellow watches. Omega has always been dynamic in performance and this watch is no different, performing time and time again after changes throughout the years. The workmanship that goes into the Omega Dynamic is a thing to behold, with the quality being unmatched by any others from various brands. Available in various sizes for both sexes and in stunning styles to suit any occasion, youre guaranteed to find a watch that will complement your wardrobe.

One of the most popular watches in this collection is the launch of the Omega Dynamic Chronograph in 1997, bringing with it a watch that revitalised the collection. This luxury watched brought with it memories of previous watch collecting journeys many had been on and therefore became a huge hit.

The elliptical shaped case was created to fit the wrist like a glove and the craftsmanship meant the flow of the watch was not affected. The watch went on to sell 1,000,000 examples between 1968 and 1972. The second generation featured an angled case that allowed for the user to tell the time without having to turn their wrist around.

The final generation of the Omega Dynamic was later released in 1997 and was inspired by the aesthetics of the watches that were delivered to the British army and forces during WWII. It was intended to appeal to a younger audience and featured a vintage brown strap that was extremely popular at the time. Discover the Omega Dynamic here at The Swiss Watch Company and youll be amazed at the level fo quality and condition in these watches that we offer. From newer condition to used and even the classics, theres something for everyone.

You can contact us if you'd like to sell your Omega Dynamic, whether youre looking to exchange for a new watch or simply sell to get some money, we can help. We stock a great range of first class Omega watches, so check them out today. 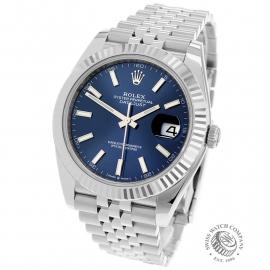 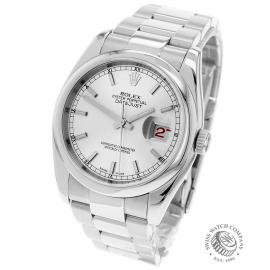 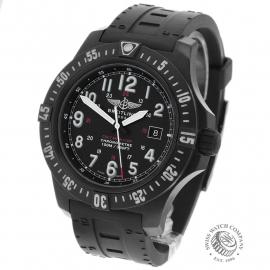 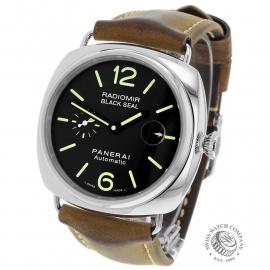 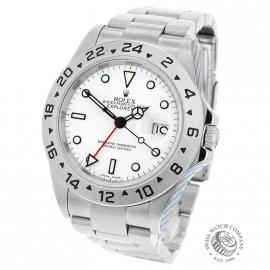 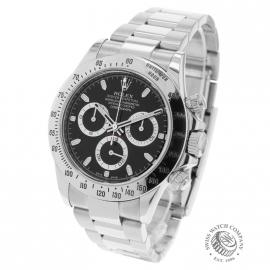 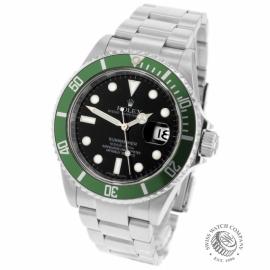 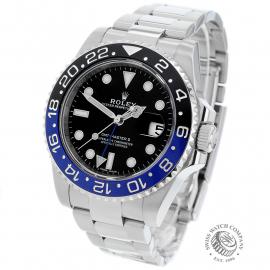 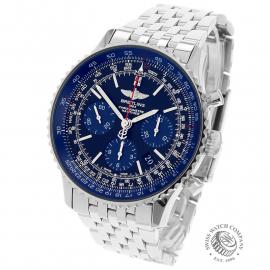 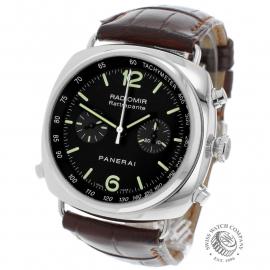